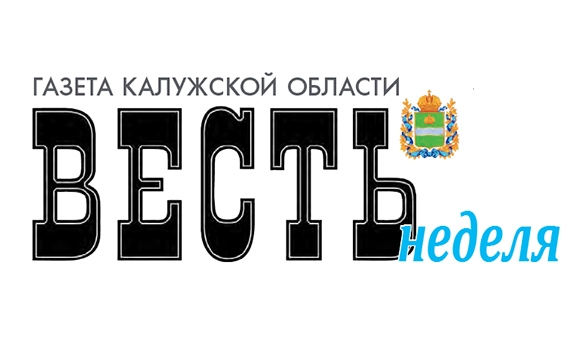 Leonid Katukhin, General Director of “InnoInvest” managing company considers the previous fiscal year as the most successful in its entire history: 2016 net profit of the company doubled compared to the year before last – 2015. The revenue of the company only in the first quarter of 2017 exceeded total 2016 revenue.

These last two-three years we were on the rise, explains Leonid Katukhin. It is because we have accumulated certain energy, scientific and technology reserve. For a long time we were concentrating for the great work, and finally some economic outbreak, cumulative effect occurred. Quantitative changes in our company operation produced tangible and long-term advancement in quality.

According to Leonid Katukhin’s figure of speech, small innovation companies run by “InnoInvest Managing Company” have grown out of their short kids’ pants of a microcompany – the significant growth of fixed assets resulted in the fact that the companies have become residents of Obninsk innovation development area (!); they have got collateral property and credit resources have become available for them. Nevertheless, the most important and main things are again scientific and technology reserve: all patents in the companies portfolios (and there are more than a dozen of them) are successfully implemented and they work consistently. Due to the above reason economically beneficial projects using those patents fell on 2016 and the beginning of the current year. Our growth is the manifestation of accumulated inventions, strong scientific and technology reserve, Leonid Katukhin says. However, it is important not only to invent some innovations, it is important that the market is ready for them. Our advanced innovations happened to be very timely and as a result, are in great demand – the market accepted them.

One such innovation of the group managed by “InnoInvest” is a new UFKS technology of filtering radioactive NPP discharges.

The system created by Obninsk engineers and designers is local, compact, mobile, highly efficient and easy to adjust – it is assembled literally as easy as LEGO building blocks. As it is an emergency system, it does not require power supply and operates in stand-by mode, it activates automatically from discharge energy, which allows to minimize radioactive discharges and to prevent any damage of protective structures. Rostov NPP was the first that became interested in Obninsk innovation and the negotiations began.

The need to design such system in nuclear industry appeared after Fukushima accident, Leonid Katukhin explains. All accidents at NPPs occur due to so-called human factor. These accidents are not specified in the design – they are beyond design basis accidents. Our UFKS is targeted at beyond design basis accidents. Of course, our filtration system is applicable for other operating NPPs. It is worth saying that before implementation the project of new NPP filtration system born in Obninsk became the winner of international competition having outperformed one of the US leading electrical engineering companies Westinghouse Electric Corporation, and later received financing from the Foundation for assistance to innovations (Bortnik Foundation). Physics Power Engineering Institute also agreed to conform the declared technical parameters of this filtration equipment and agreed to participate in it. Their authority of Rosatom flagship will add, according to Leonid Katukhin, competitive advantages to the innovation, and it means wide outlooks in nuclear industry.

By the way, as for the outlooks... “AeroFilter’ company among a group of Obninsk companies second year in a row participates in the project on building of “Arctic” 22220 icebreaker series. They had also won a competition on designing, manufacturing and supplying filter equipment for nuclear reactors of these icebreakers. Besides, in the competition, again an international one, Obninsk company easily overtook the French who are among globally recognized leaders in nuclear industry. The first set of “AeroFilter” filtering equipment already works in brand-new nuclear “Arctic”, filters for the second serial icebreakers are already supplied, and the third icebreaker will get them in the end of 2017.

This “icebreaker” series will continue, Leonid Katukhin shares their plans for the future. Gasprom plans to order two more icebreakers to service their enterprises in Polar region, and nuclear reactors similar to icebreakers’ will be installed on floating nuclear power units of small power (leading one is “Academician Mikhail Lomonosov”).

This project is good by the fact that it does not require expensive infrastructure for its implementation – a floating power unit can be placed in any difficult for access place. Why Bilibino NPP is in the process of decommissioning at present – instead of it there will be a safe floating power unit generating both light, and heat. This project also incorporates our air cleaning system that gives us good opportunities.